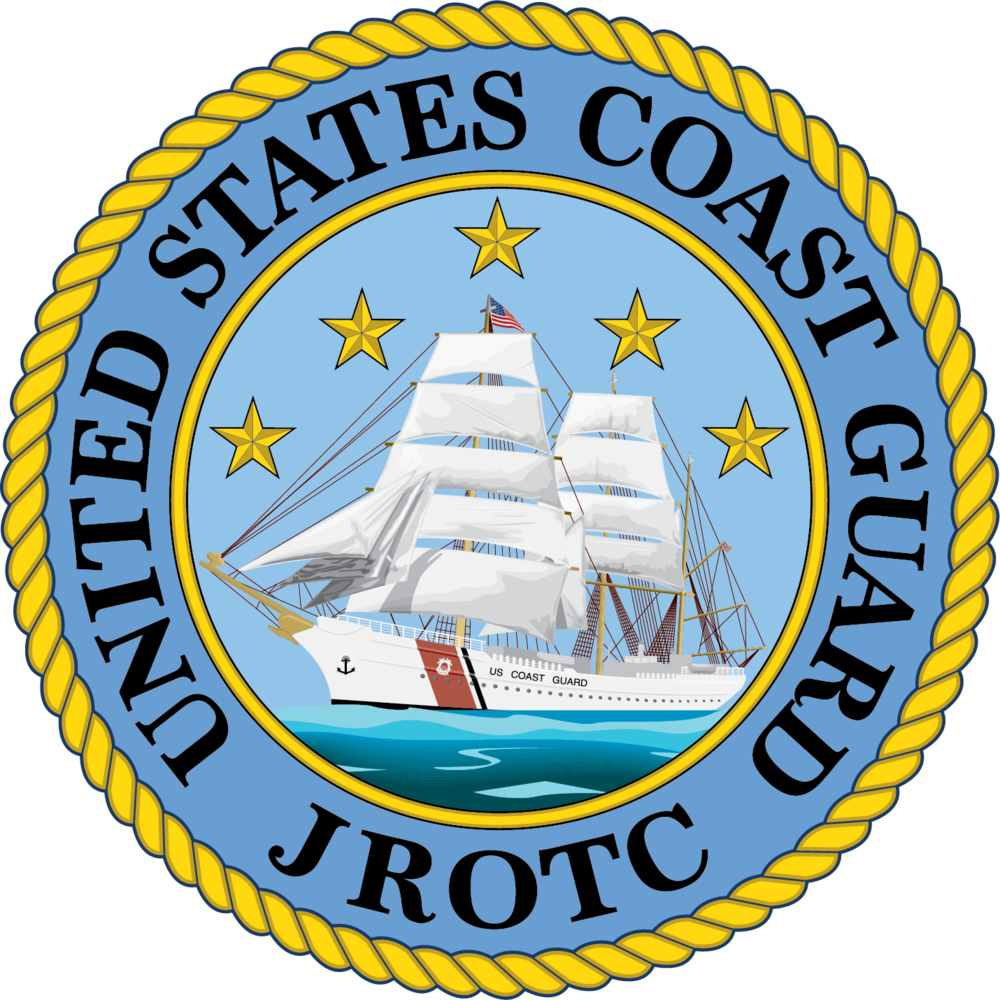 (Hampstead, NC) - Topsail High School has been awarded a Coast Guard Junior Reserve Officers’ Training Corps (JROTC) program to begin at the start of the 2022-23 school year. The addition of Topsail High School will bring the total number of JROTC programs to six across the country and will be the second in North Carolina joining the unit at Camden County High School which is one of two legacy units.

The goal of this expansion is to invest in young people and encourage them to become better citizens, while also gaining exposure to the possibility of serving their country nobly in the Coast Guard or other military branches.

JROTC consists of a three-to-four-year curriculum rich with experiences in and outside of the classroom. Cadets wear a Coast Guard uniform one day a week and they learn first aid, government, citizenship, ethics, Coast Guard history, seamanship and navigation, among other things. They also can participate in extra-curricular aspects of the program such as drill team, color guard, air rifle team, Raiders (athletic team), and summer leadership camps. Each unit has two maritime science instructors—a retired Coast Guard officer and a retired enlisted member. Cadets must follow grooming standards as set forth in the Cadet Field Manual and they advance through a cadet enlisted/officer ranking system as they demonstrate increased responsibility and leadership.

“JROTC is mutually beneficial for the service, school, and community, and it takes all three working together to make it thrive.” said Rear Adm. Megan Dean, director of Governmental and Public Affairs. “An additional benefit of this unique program is an introduction to the military with the possibility that several in our JROTC ranks will pursue a future in the Coast Guard or one of the other [six] branches of the U.S. military.”

To participate in JROTC, students must be in grades 9-12, with some exceptions for eighth graders. They must be citizens, nationals of the United States or those lawfully admitted to the United States for permanent residence; be physically fit; maintain acceptable standards of scholastic achievement and an academic standing that warrants at least normal progression leading to graduation; and maintain acceptable standards of conduct and grooming.

If you are interested in learning more about the JROTC program or would like to be an instructor, you can visit https://www.uscg.mil/community...